Laminin 211, 221 and 521 form an important part of the adult skeletal muscle microenvironment

Laminin proteins are key components of the basal lamina surrounding muscle stem cells and adult cells (Sanes, 2003 and Yin, 2013). Laminins are not only structural proteins of the basal lamina but are also signaling molecules that are important for the adhesion, localization, and function of muscle cells in their niche. Laminin-211, -221, -511 and -521 are the main laminin isoforms expressed in the basal lamina of striated muscles. Laminin 421 and laminin 111 are also expressed in small amounts, preferably at junctional regions (Rogers & Nishimune, 2016). Laminin 211 and laminin 221 are the most abundant laminin isoform in the adult skeletal muscle basement membrane with integrin α7β1 as the main receptor (Holmberg & Durbeej, 2013) and an expression deficiency in the alpha-2 laminins results in muscular dystrophy, accompanied by a dilated cardiomyopathy (Oliviéro, 2000). Laminin 211 is located within the basement membrane that surrounds the sarcolemma, whereas laminin 221 predominates in the neuromuscular and myotendinous junctions.

Laminin is crucial for normal muscle function, evident from naturally occurring mutations in laminin genes. Mutations in the gene encoding laminin a2 chain are the most common cause of congenital muscular dystrophy type 1A (Gawlik & Durbeej, 2011). In a publication by Fontes-Oliveira et al. (2017), the authors show that the absence of laminin α2 chain leads to downregulated PGC1α expression, which impairs mitochondrial biogenesis, causing a reduction of mitochondrial content that finally leads to a bioenergetic inefficiency in myoblasts and myotubes from MDC1A patients. By culturing MDC1A myotubes on recombinant Biolaminin 211, the mitochondrial function is restored.  Basal respiration, maximum respiration, and ATP production, as well as basal mitochondrial respiration and maximal mitochondrial respiration capacity, are normalized to control levels in the presence of laminin 211.

Due to their vital role for muscle tissue structure, maintenance, and function, laminin serve as an important tool in protocols aiming to improve cell therapy for muscular deceases. Moreover, the intramuscular injection of laminin has shown to improve muscle regeneration and the efficiency of myoblast transplantation (Riederer, 2015).

Motor neurons from specialized synapses with skeletal muscle fibers called neuromuscular junctions (NMJs). The function of this type of synapse is to transmit signals from the central nervous system to muscles and thus stimulate their contraction. Muscle cells form a thick ECM around the fiber that contains various laminins, collagens, fibronectin, and other glycoproteins. The basal lamina (BL) at the synaptic cleft has a specific molecular composition that contains laminin α4, α5, and β2 isoforms that are mostly absent in extrasynaptic regions of muscle fibers. These ECM components are crucial for the proper development of NMJs and it has been shown that the laminin-dystroglycan interaction is crucial for regulating NMJ developmental remodeling.

Little is known about the mechanisms of postsynaptic machinery remodeling in vivo. Mouse laminin-111 has been routinely used to induce AChR clustering and is the only in vitro system where the AChR clusters undergo developmental remodeling that resembles mature NMJs, providing the model to study the underlying mechanisms. In a publication in Scientific Reports (Pęziński, 2020) the authors present an improved protocol for culturing C2C12 muscle cells that reproducibly promote the formation of complex AChR clusters. The authors tested several laminin isoforms and other matrices, and found that laminin-121 and laminin-221 supported the most developed clusters of postsynaptic machinery in C2C12 myotubes. In addition, laminin-421 and laminin-511 promoted the formation of the most podosome-containing AChR clusters in human primary myotubes. The method may facilitate the identification of novel synaptic regulators. The high reproducibility of culturing and robust formation of AChR clusters with this methods are great features for establishing high-throughput screening. The protocol is also useful for obtaining and freezing a large number of cell stocks and utilizing cells for experimentation with a constant and low passage number, which significantly increases experimental reproducibility. The method can be implemented in different formats, such as permanox slides, glass surfaces as well as multi-well culturing dishes.

What our customers say

“Laminin-521 shifts away from the paradigm that muscle cells lose their ability to differentiate after culturing. Muscle differentiation on laminin-521 is nothing short of spectacular, yielding increased numbers of nuclei per myotube and improved myotube organization.” 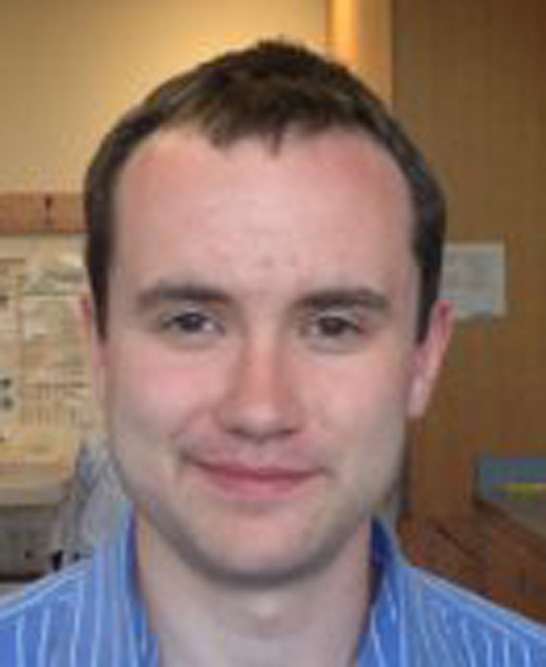 Myotube culture on Biolaminin 521 gives large myotubes and high amounts of nuclei per myotube. Human myotubes cultured on a combination of Biolaminin-121 and -221 have shown the most developed clusters of postsynaptic machinery.